Mahesh Babu's lucky heroine is not working in Sarileru Neekevvaru 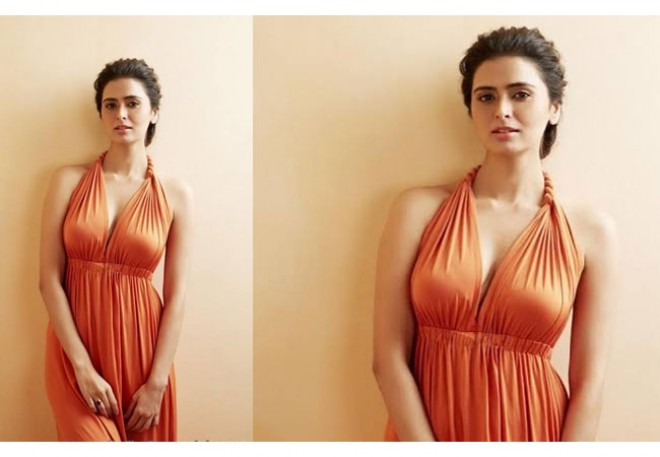 Superstar Mahesh Babu is currently busy in shooting his upcoming film Sarileru Neekevvaru, which is being directed by Anil Ravipudi. Starring Rashmika Mandanna as the female lead, this film also features a set of other popular actors like Vijayashanti, Rajendra Prasad, Murali Sharma and Sangeeta.

From the past few days, it is being reported that actress Meenakshi Dixit is doing a special song in the movie. But it is now proved to be false news as Meenakshi herself confirmed it as a rumour. The actress was earlier seen alongside Mahesh in Dookudu title track and also played a tiny role in the recent Maharshi.

It is now being heard that star heroine Tamannaah has been signed up to shake a leg on this special song. However, there is no official confirmation yet though. Sarileru Neekevvaru is being produced by Dil Raju, Mahesh Babu and Anil Sunkara. It is slated for Sankranthi 2020 release.