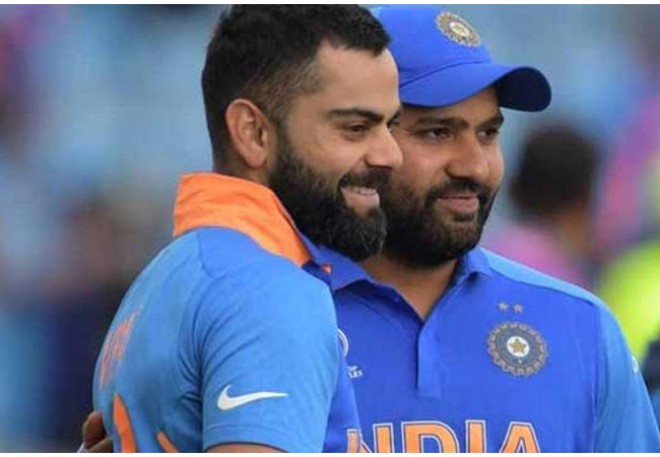 "It is common for senior players in the team to have different opinions. That doesn't necessarily mean that they are in a heated brawl. We respect the opinions of each and every player in the team," he said.

Well, Ravi Shastri's comments are making it very clear that Rohit and Kohli had creative differences during the world cup.

It needs to be noted that Rohit Sharma had unfollowed both Virat Kohli and Anushka Sharma on Instagram. But Kohli is still following Rohit.

The fact that Rohit was dropped from the test series after the world cup had angered team India fans and followers. The team management was forced to respond on the media speculations regarding the rift between Rohit and Kohli.