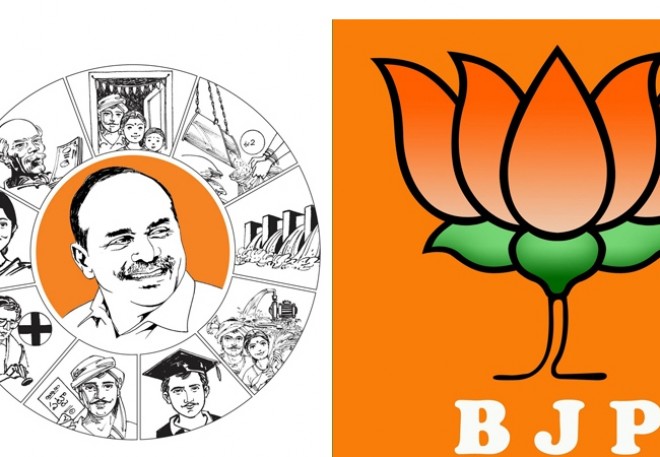 "YS Jagan seems to be not at all interested in continuing Amaravati as the capital of Andhra Pradesh. His intentions are very clear. A change of capital looks imminent," he said.

Incidentally, another BJP MP, TG Venkatesh said that Jagan has already discussed about the change of capital issue with Amit Shah and Narendra Modi.

Meanwhile, the likes of Chandrababu, Pawan Kalyan, and Congress senior leader Thulasi Reddy have been pressuring the YCP government to continue Amaravati as the capital.