why he rejected to light the lamp 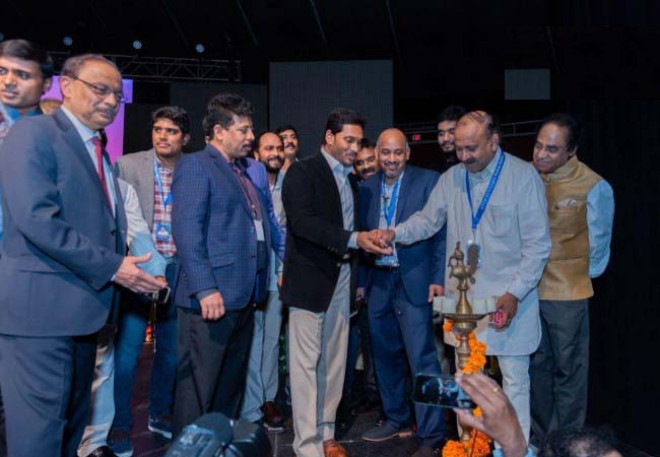 For a while now, Bharathiya Janatha Party has been facing stern criticism from TDP for going easy on YSRCP and its chief YS Jagan Mohan Reddy.

Going by the latest developments, it looks BJP has changed its strategy. Today, the party's official Twitter handle posted a video of Jagan, in which he is refusing to light a lamp before inaugurating a program in the USA.

BJP added that YS Jagan is against Hinduism and that is the reason why he rejected to light the lamp.

This is a clear indication that the saffron party will be targeting YS Jagan on every possible occasion from now onwards.

Meanwhile, YSRCP social media activists have been saying that is illegal to use a matchstick or lighter to light something when inside an auditorium in the USA and that is the reason why Jagan refused to do it.