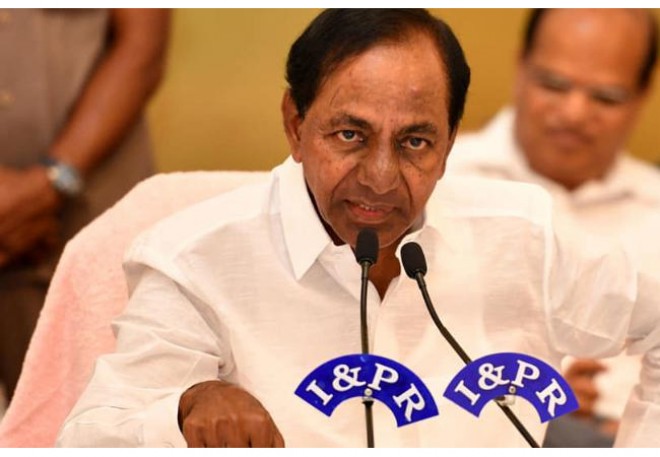 Sources at the post office revealed that the post officials got suspicious of the packages and immediately opened them. "At around noon, the parcels were opened and they contained 65 PET bottles filled with acid-like substance and everybody panicked," the source added.

The packages were immediately sent for testing and the police are trying to identify the messenger who dropped the packages. However, these anonymous packages sparked speculation in the political circles with everyone wondering what the purpose of this act was and who sent the packages.