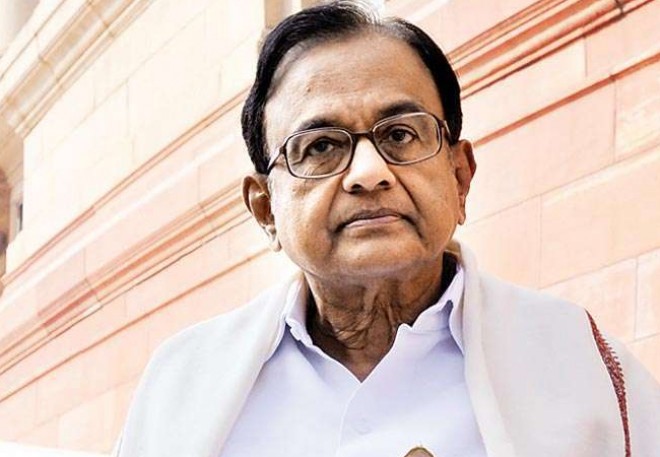 Earlier, the CBI and ED had opposed Chidambaram's bail plea. However, the High Court had directed Chidambaram to cooperate in the ED and CBI probe and not to go out of the country without the permission of the court. In the Aircel-Maxim deal case, the CBI had also filed a charge sheet against former Finance Minister P Chidambaram and his son Karti Chidambaram in the Patiala House Court, making them accused.

The charge sheet says that P Chidambaram misused his power while serving as Finance Minister. A charge sheet has been filed against him under Section 120B of the IPC and Section 7, 1213 (2) of the PC Act. In fact, a total of 18 persons were accused in the case and a chargesheet was filed against them.