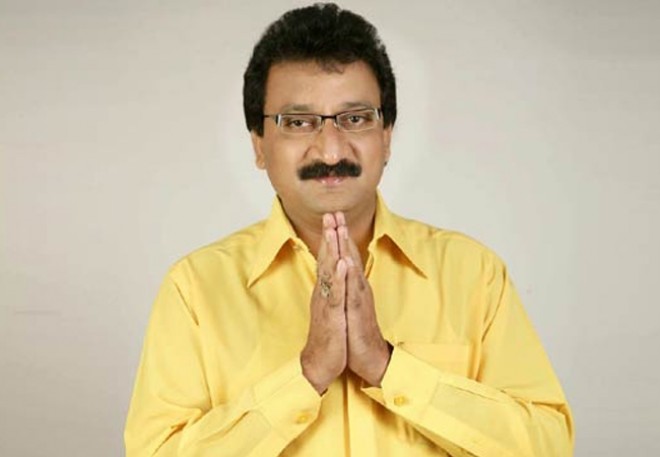 A number of TDP senior leaders have joined BJP already and the list is getting bigger with every passing day.

The latest we hear is that Kothagudem district TDP in-charge Koneru Sathyanarayana has quit the party.

Sathyanarayana has been a firebrand leader for TDP in this constituency for a long time now. He received an invitation from TRS in 2014 to join their ranks and was even promised an MLA ticket, but he rejected their offer.

With TDP showing no signs of resurgence, Koneru Sathyanarayana has decided to leave the party and join in BJP.

The senior leader is set to take the saffron oath on August 18th in the presence of BJP working president, JP Nadda.