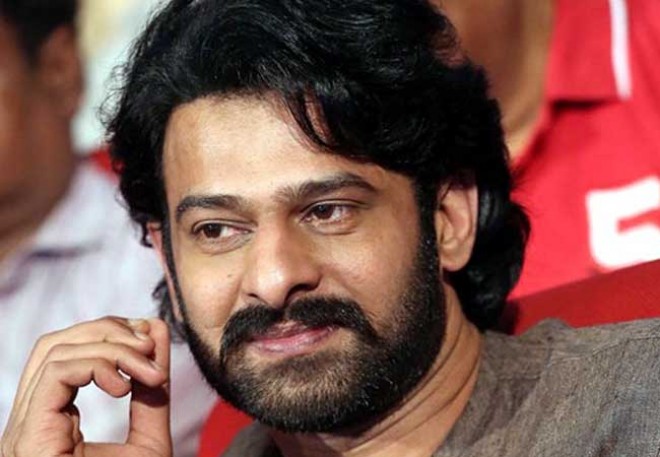 Prabhas is eagerly awaiting the release of his next film, Saaho. This big-budget action entertainer is releasing on August 30th across the world.

Speaking at a recent promotional campaign, Prabhas revealed his biggest weakness when it comes to his acting career.

"I get very tensed when my film is about to release. I tried to watch Rebel movie with my fans but couldn't do so as I was very scared," he said.

Prabhas further added that he simply sleeps when his film gets released and asks his family members to wake him up only if the film gets a positive response from the viewers.

Interestingly enough, Prabhas said that he was worried during the time of Bahubali's release as the film opened to mixed response in the Telugu states.