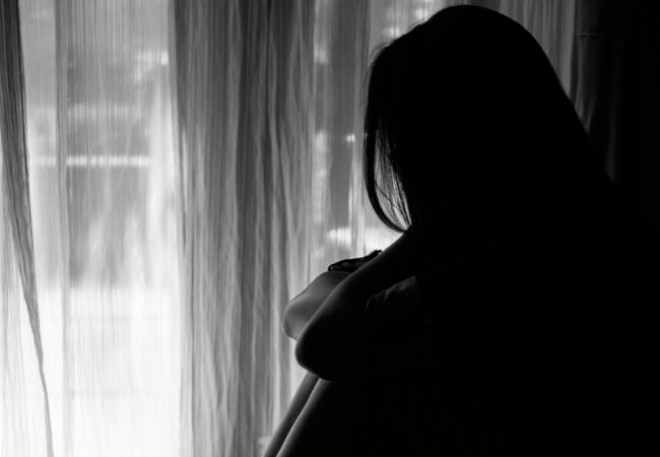 Amritsar: A sensation broke out on Saturday morning when six bodies were recovered from a single house in the village of Nathu, which falls under Moga district of Punjab. Here, a 28-year-old man was killed on the whole of the family 10 days before his marriage. The spot-on suicide note brings out the story of some curses. Some people are comparing it to the Badari carnage in Delhi where 11 members of the same house were killed.

According to information, a man shot himself dead after killing five members of his own family. The 28-year-old Sandeep Singh is said to have married on the 12th of this month and brought his sister and niece from Shahzadi village to his village on Friday. He also stole his revolver from one of his relatives. He killed his grandparents, then his parents, and finally his sister and niece, before 12 and 1 p.m. After that, he committed suicide by wearing omens. Sandeep Singh's 80-year-old grandfather, who is currently admitted to a medical college in Faridkot, survived the attack.

According to villagers, Sandeep Singh had sold some part of his land, which used to be the location of A Pir Baba. He felt that since then he has been cursed as his offspring will not move forward. He killed five members of his family due to the same problem. According to villagers, Sandeep Singh's family was a rich family and Sandeep had 22 kg of land. Sandeep, who also wrote a curse in a suicide note from near the spot, is currently under investigation by the police.