Tricolour will be hoisted in every panchayat of Jammu and Kashmir 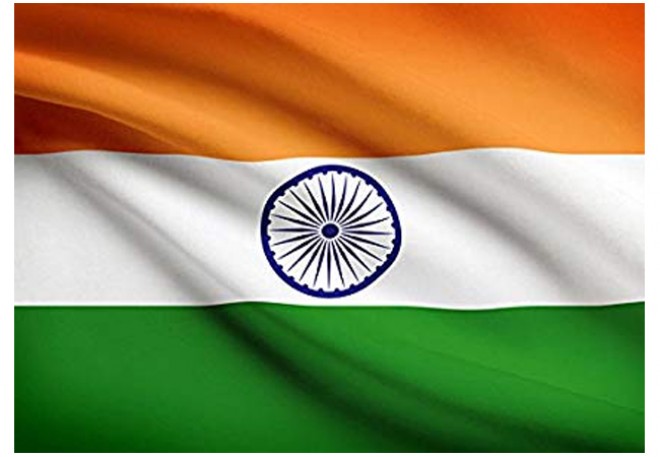 NEW DELHI: Minister of State for Home G Kishan Reddy said in a statement on Friday that the tricolour will be hoisted in every panchayat of Jammu and Kashmir on the occasion of Independence Day on the 15th of August. A notification has also been issued by the Central Government for the same. Union Minister Reddy has also urged the people of Jammu and Kashmir to hoist the national flag at their homes on August 15.

"For this, the central government has issued a notification to all the sarpanches of the state to ensure that all Gram Panchayats hoist the national flag on 15th August," he said, adding that the situation in the valley is now returning to normal after the removal of Section 370 from Jammu and Kashmir. Reddy said, "Things are gradually returning to normal. People are coming out of their homes and there is no report of any untoward incident from anywhere.

He said, "A large number of troops had to be deployed in Jammu and Kashmir because Pakistan had categorically said they could do anything and go to any extent. Therefore, the army was deployed as a security. On the other hand, making a statement on the return of Congress leader Ghulam Nabi Azad and CPIM leader Sitaram Yechury from Srinagar airport, Reddy said, "All this was done keeping in mind the security concerns. This step was taken by the state police."