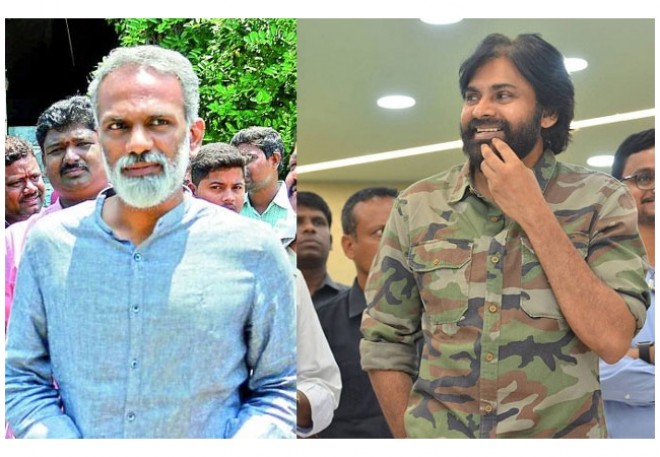 Prior to elections, Vangaveeti Radha quit YCP and joined in Telugu Desam Party. YCP won the election by a huge margin and Radha decided to switch loyalties.

Radha is now with Pawan Kalyan's Janasena. He joined the party a month after the election results came out in Andhra Pradesh.

Interestingly enough, Pawan Kalyan did not give any prominent post to Radha in Janasena. But Radha will definitely become a strong leader in Janasena if he continues with the party for the next five years.

If everything goes as planned, Radha might bag Vijayawada central MLA ticket from Janasena in the next election. He will try and strengthen his booth-level cadre to fight against YCP and TDP in the coming term.

Even Pawan will be looking to bank on Radha's vote bank as the latter has a loyal voter base in Vijayawada region.