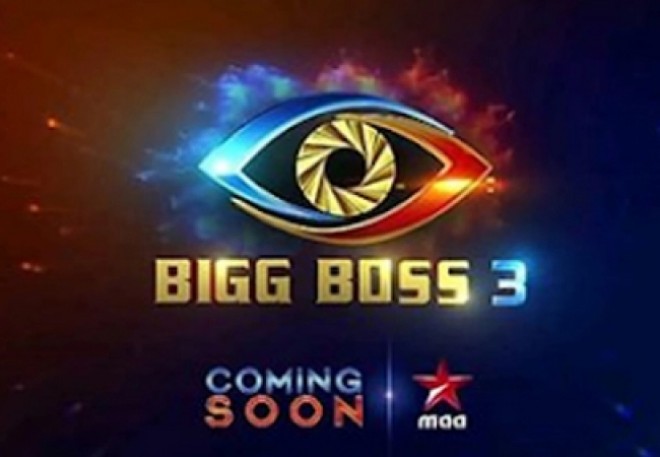 Amidst high expectations, the third installment of the biggest reality show, Bigg Boss season 3 has kick-started on July 21st. The opening episode enthralled the audience by unveiling the names of fifteen contestants who are on board to participate in the show.

Being hosted by Akkineni Nagarjuna, the first episode was a worldwide trending topic on the launch day. Meanwhile, the latest reports suggest that this launch episode has witnessed the highest ever rating for any TV show by generating a massive 17.9 TRP rating. Reportedly, the rating is huge than the viewership of earlier two seasons which were hosted by NTR and Nani respectively.

The rating itself indicates that the Telugu people are connected to the show and very much awaited for its telecast on TV. Star MAA management is bankrolling this reality show on a grand level.