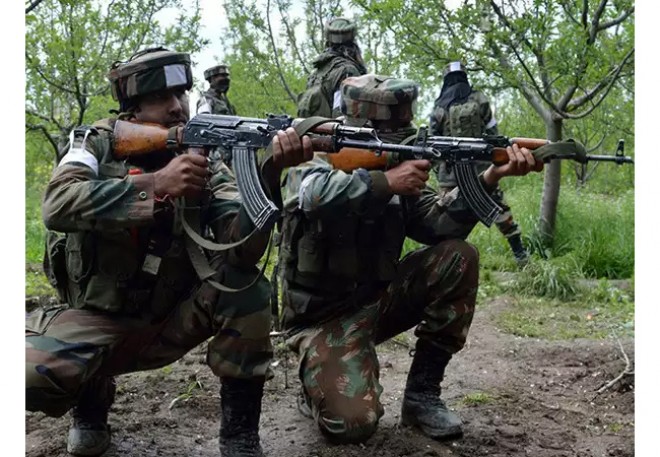 Srinagar: The Line of Control (LoC) in Jammu and Kashmir is continuously violating the ceasefire by Pakistan. In the garb of the firing, Pakistan is constantly trying to infiltrate its militants into Kashmir. However, Indian security forces deployed along the border have killed two Pakistani infiltrators in Gurez in Bandipora on Wednesday.

A search operation is being carried out by the army to check infiltration of militants in the adjoining areas of the LoC. The Pakistan side violated the ceasefire at 12.30 p.m. last night in Nowshera sector of Rajouri district bordering the LoC. Indian security forces also retaliated to Pakistan.