All you need to know about Triple Talaq Bill 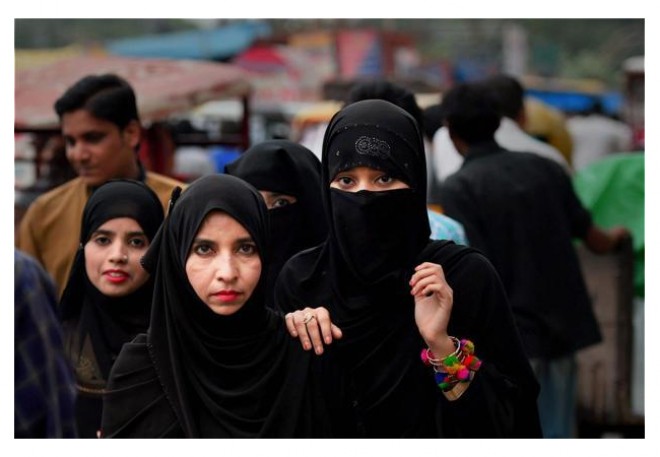 NEW DELHI: The Modi government on Tuesday had achieved great success on the 'Muslim Women (Protection of Marriage Rights) Bill aimed at curbing triple talaq. The bill was presented to the Upper House on Tuesday after the Lok Sabha received a green signal. The triple talaq bill was also passed in the Rajya Sabha. The bill had 99 votes in favor while 84 in opposition. The bill will now be sent to President Ram Nath Kovind. After his signature, it will take the form of law. 16 NDA parties boycotted the bill and abstained from voting. On the other hand, members of the NCP, BSP, AAP, on behalf of the Opposition boycotted the bill.

Now triple divorce will happen then what?
1. Triple divorce in the country will now fall under the category of crime.
2. The husband can be imprisoned for a maximum of 3 years upon triple divorce.
3. The victim or relative can now file FIR.
4. Now any Muslim husband who divorces his wife for three will be considered illegal.
5. Three divorces will be non-bailable and cognizable offenses.
6. A woman suffering from triple talaq can ask for maintenance and maintenance allowance from the Magistrate for her and her minor children.
7. The Magistrate shall decide how much maintenance allowance is to be paid to the victim.
8. The woman can also request a magistrate for the custody of her minor children.