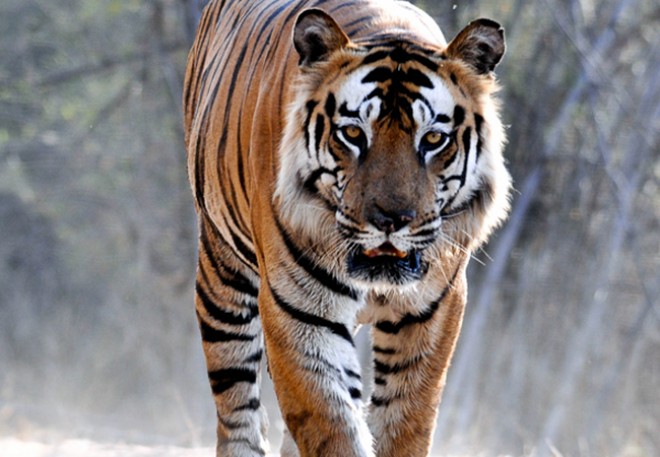 New Delhi: Today is World Tiger Day. The World Tiger Day is celebrated on 29th July every year to create awareness about the rapidly dwindling tiger population across the world. On this day, information on conservation of tigers is shared around the world and awareness campaign is launched in this direction.

The World Tiger Day was started from 2010. In 2010, it was decided to observe the 'International Tiger Day' for the conservation of tigers at the Tiger Conference in St. Petersburg, Russia. The conference was attended by 13 countries and was targeted to double the tiger population by 2022.

The tiger population is declining sharply due to deforestation and poaching. According to the 2016 data of the World Wildlife Fund and the Global Tiger Forum, there are only 6000 tigers left all over the world, out of which 3891 tigers are present in India. There are many species of tigers all over the world. Of these, 6 species are prominent. These include Siberian Tiger, Bengal Tiger, Indo-Chinese Tiger, Malyan Tiger, Sumatra Tiger and South China Tiger.