Akthar gets massive gift from You Tube 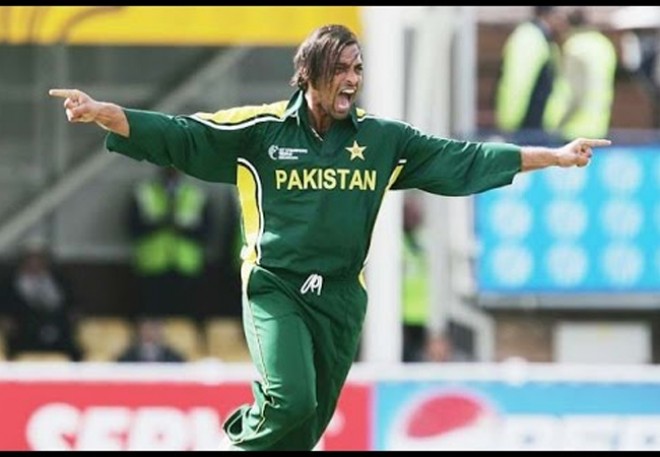 Islamabad: Former Pakistan cricket team's former fast bowler Shoaib Akhtar is now ruling Youtube. He has over 10 lakh subscribers on his social video networking site YouTube. According to a report by Pakistani newspaper Dawn, Akhtar's channel 'Media Top' has completed its 10 lakh subscribers within less than 30 days. Akhtar has been awarded the 'YouTube Golden Play Button' award for this achievement of the channel.

Akhtar has also released a photo on Instagram in which he has revealed himself to receive the 'YouTube Golden Play Button' award. Akhtar has thanked his fans around the world for this. Known as the Rawalpindi Express, Shoaib Akhtar was currently very active on his YouTube channel during the World Cup.

Shoaib Akhtar used to talk to people and cricketers as an expert on this channel and discuss cricket and matches, which were liked by cricket lovers, and soon after, their YouTube channel subscribers crossed the 10 lakh mark. In view of this, Akhtar was given the 'YouTube Golden Play Button' award.