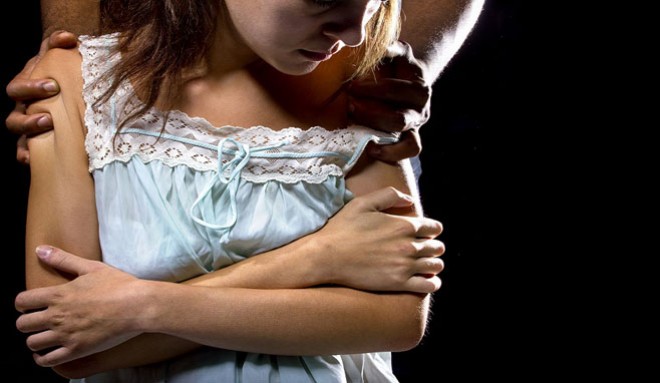 A five-year-old girl was molested by her 52-year-old neighbour at his house on Monday at Pudur mandal in Vikarabad district. She was playing when the accused, J. Rayakoti, 52, took her to his house and touched her private parts. He was later arrested

Parigi circle inspector Y. Mogulaiah said the incident took place at Pedda Umenthal of Puduru mandal under Chengomul police station limits on Sunday. The victim is the daughter of a labourer couple in the village. Rayakoti is an electrician.

After he sexually assaulted her, the girl went to her house crying and informed her mother. The mother lodged a complaint with the police.