Middle Class Can Get Big Gift 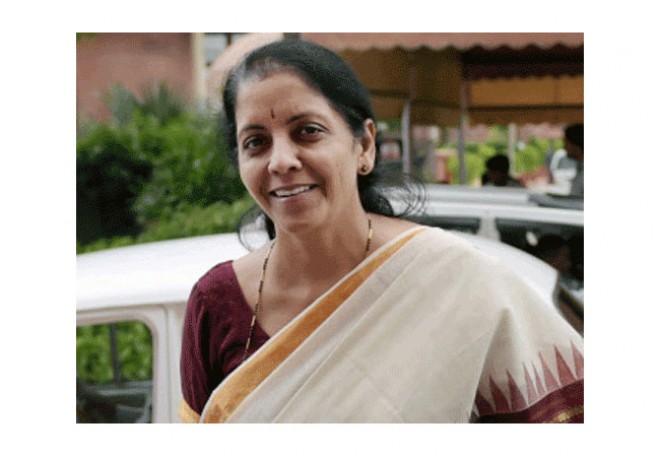 The first budget for the Modi government's second term is being today. Union Finance Minister Nirmala Sitharaman is going to give a special gift to the middle class and the income tax exemption limit can be raised from Rs 2.5 lakh to Rs 3 lakh. While a 10 per cent tax slab on an income of Rs 5 lakh to Rs 8 lakh is said to be possible.

According to the information, a special fund for farmers may be announced and special announcements for water conservation and irrigation are being made possible. Make in India is also expected to be promoted in the electronic industry. Not only that, there may be a reduction in import duty on the same lines as hardware and production. Also, Nirmala Sitharaman will present the budget at 11 am today.