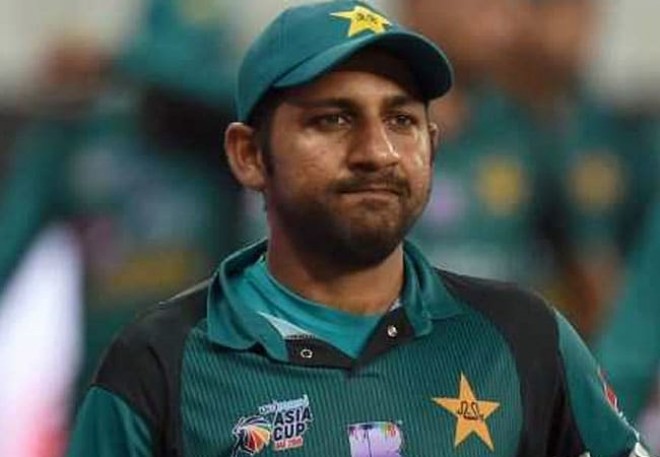 Here is the latest news that, Pakistan's chances of reaching the semi-final suffered a massive blow when New Zealand lost to England in their ICC Cricket World Cup 2019 match on Wednesday in Chester-le-Street. The 1992 champions were banking on a couple of results to go their way but England's progression to the semi-final has hurt them.

Pakistan are currently 5th on the points table with 9 points from 8 matches, 2 behind 4th-placed New Zealand who are sitting petty with a 11 points from 9 matches and a positive net run rate of +0.175.

No team has managed to win by a margin of 300 or more in World Cups and no score of more than 400 has been posted in the ongoing edition of the World Cup. Pakistan's highest total in World Cup 2019 has been 348 that they had scored against England and they haven't score more than 400 even once in ODI cricket.

Nonetheless, captain Sarfaraz Ahmed expressed confidence that Pakistan will try and post 500 against Bangladesh at Lord's on Friday.