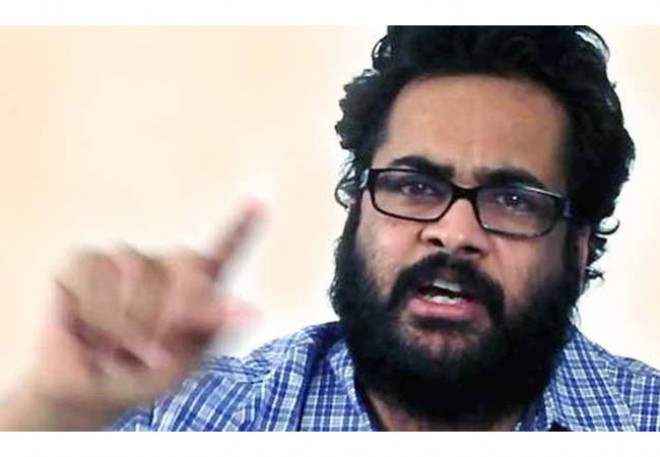 Finally, he is detained by Police at Shamshabad airport while he is leaving the USA. Sivaji passport is also seized.