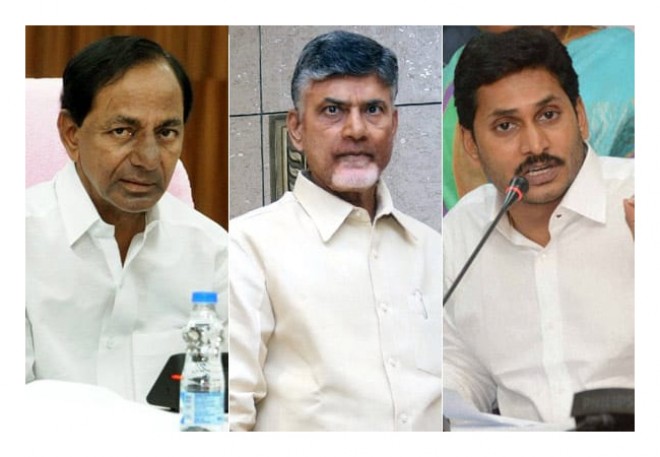 These three leaders were invited to an important parliamentary meeting that will be held on June 19th in Delhi.

Important topics like On Nation - One Election, development of backward districts will be coming to discussion in this meeting that will be led by Narendra Modi.

Jagan has just returned to Andhra Pradesh from Delhi after taking part in Niti Aayog meeting. It is still unclear whether he will be attending this meeting or not. Even KCR and Chandrababu are yet to convey their decision.