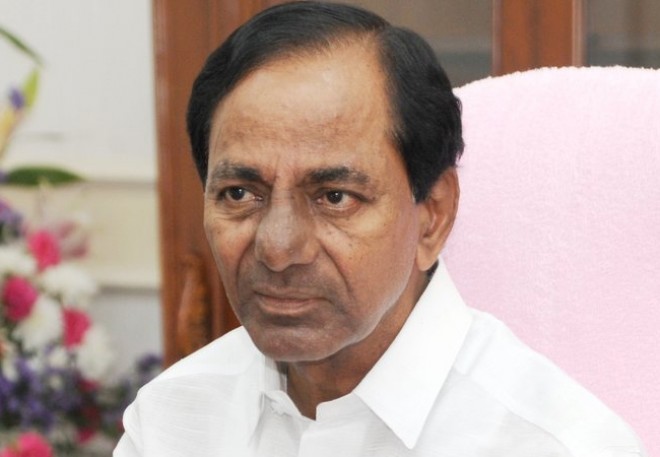 Speaking at their protest, the CPI secretary stated, "KCR is purchasing MLAs like cattle. He has to take some lessons from his young AP counterpart YS Jaganmohan Reddy who has taken a stand against these defections."

He also lauded the AP CM for the decisions he has taken towards public welfare after coming to power.