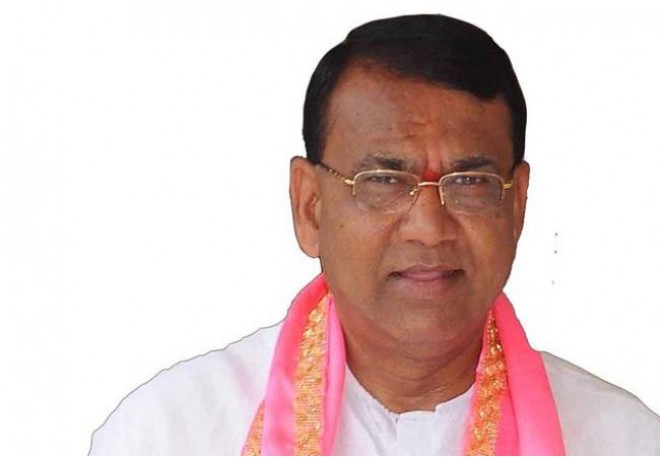 Here is the shocking news that, The Telangana Rashtra Samithi got a rude shock over the recent joining of 10 MLAs from other parties. The High Court for Telangana state has issued notices to Assembly Speaker Pocharam Srinivasa Reddy, Election Commission, Assembly Secretary and others.

The respondents will have to give their replies before the next court hearing after four weeks. The MLAs' issue has created a sensation in the state. Congress leaders have launched an agitation against the TRS. Congress leader Bhatti Vikramarka had even gone on a fast-unto-death in Hyderabad. The court notices triggered speculation in political circles over the future showdown between different parties.

In this regard, Rivals are accusing KCR of colluding with the BJP, YCP and MIM to eliminate the Congress totally from Telugu states.