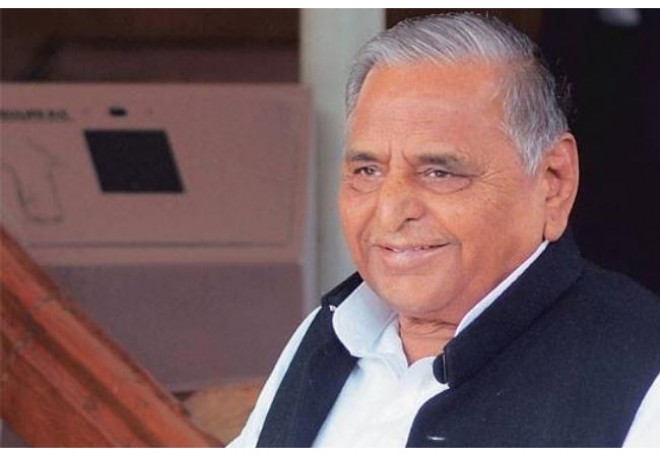 Here is the latest news that, Samajwadi Party patriarch Mulayam Singh Yadav was shifted to the Medanta Hospital in Gurugram, after his health deteriorated.

In this regard, Yadav was taken to Gurugram in a chartered flight on Monday night.

Coming to details, On Sunday, the Samajwadi leader had been admitted to the Lohia Hospital in Lucknow after he complained of uneasiness and weakness. The doctors found his sugar levels were high and he was also suffering from acute hypertension.

However, he was later discharged from hospital early Monday morning. The doctors closely monitored his heath throughout the day but his condition apparently deteriorated in the evening after which he was shifted to Medanta.

Samajwadi President Akhilesh Yadav and Mulayam's younger brother Shivpal Yadav were present during the meeting with Adityanath who presented a book on the Kumbh to Mulayam Singh Yadav.

Meanwhile, party sources said that the senior leader would be kept under close observation for the next few days in Medanta hospital.