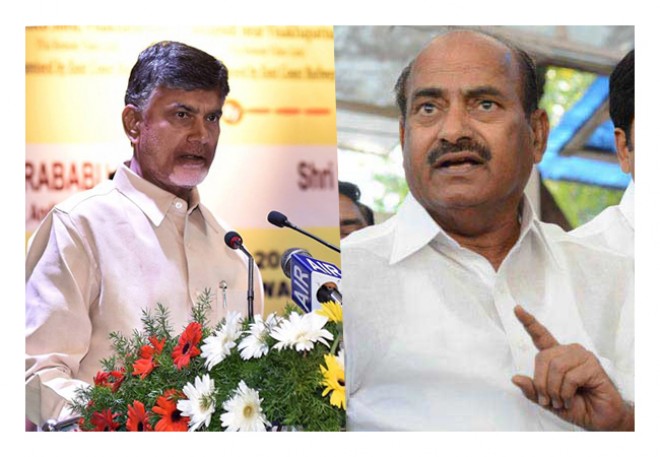 Anantapur is said to be one of the strongholds for Telugu Desam Party in Rayalaseema region.

However, YS Jagan broke the shackles and his YSRCP went on to win 12 out of the total 14 MLA constituencies in Anantapur.

Apparently, even Chandrababu was taken aback by pro-YCP wave in Anantapur region.

The latest news is that CBN has called JC Diwakar Reddy, who is an influential leader for TDP in Anantapur, for a crucial meeting today. The duo will be discussing about the party's weaknesses and the reasons why it lost by such a huge margin.

JC is expected to speak with the media once this meeting is over.