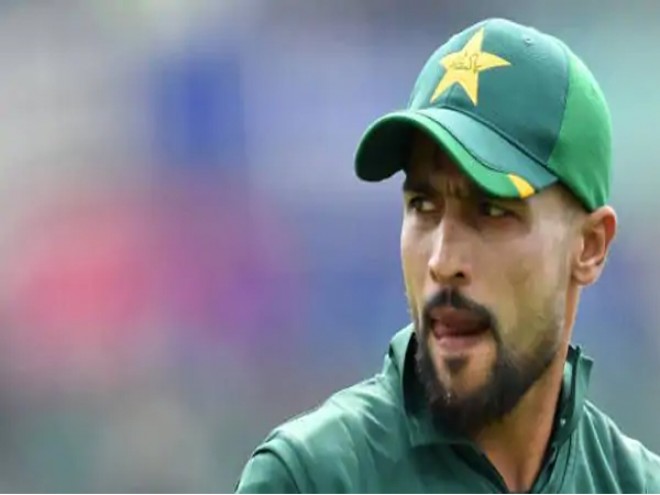 Pakistan gave an SoS call to Mohammad Amir after getting hammered in an ODI series against England recently. After the hosts made it a routine to score 350 or more in the series, the Men in Green felt the need to bring back old warhorses Amir and Wahab Riaz even though they were not in the reckoning initially.

However, a day before Pakistan launch their World Cup campaign against the West Indies at Trent Bridge on Friday, it was reported that the 27-year-old left-arm seamer is not in perfect shape and has sought more time from the team management before gearing up for the remaining matches in the tournament.


Amir was picked in the Pakistan squad for the England series but he was suspected to be down with chickenpox and retreated to a relative's residence in England. The seamer though played in the warm-up match against Afghanistan earlier this week in Bristol but went wicketless.

according to the media, Amir has informed head coach Mickey Arthur about his health and the management has decided against playing him in the match against the Caribbeans in Nottingham. Amir came into the World Cup squad in the last moment replacing an out-of-form Faheem Ashraf even though he has picked only five wickets in his last 15 ODIs. Amir has played in 51 ODIs so far picking 60 wickets at an average of around 33.