Chandrababu will be heading back to Kuppam 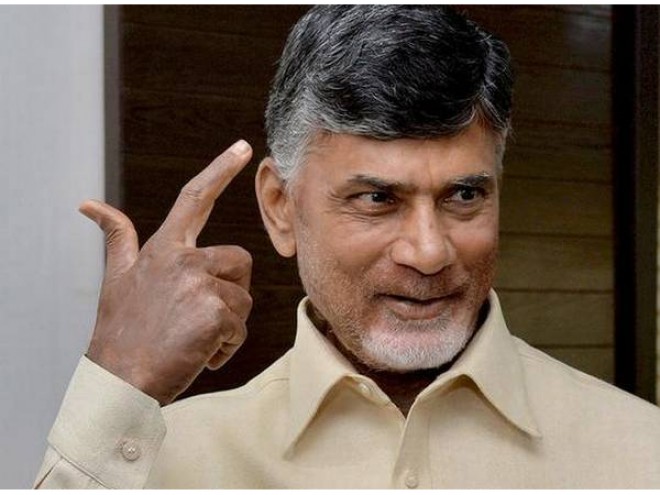 Chandrababu has apparently taken this very seriously and is willing to put in extra efforts to develop his image.

The latest news is that Chandrababu will be heading back to Kuppam by the end of this week.

The TDP supremo will be meeting with booth-level leaders and get insights on his comparatively poor campaign in Kuppam.

Even TDP leaders are not quite sure why the party witnessed such a huge downfall and will be working towards strengthening it in the days to come.