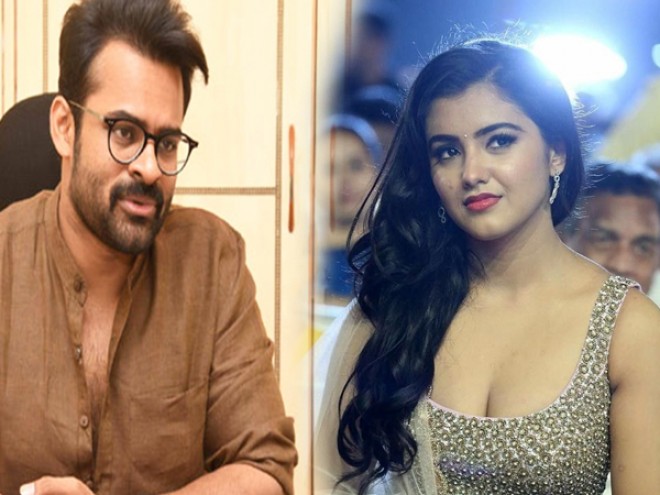 Supreme actor Sai Dharam Tej returned back to success streat after six disasters in a row. After Chitralahari, the actor is on a break and is preparing himself for his next film. Directed by Maruthi, this comic entertainer will start next month and will be completed in quick schedules. Sai Dharam Tej will showcase his six pack abs for the film. Several names have been considered for the female lead but none of them have been finalized.

As per the update, Nela Ticket fame Malvika Sharma has been finalized as the female lead in this comic entertainer. The actress who has been in hunt for interesting and challenging roles loved her character and signed the project. Sai Dharam Tej plays a lawyer in the film. Geetha Arts will produce this project and the makers are keen on releasing the film during the end of this year.