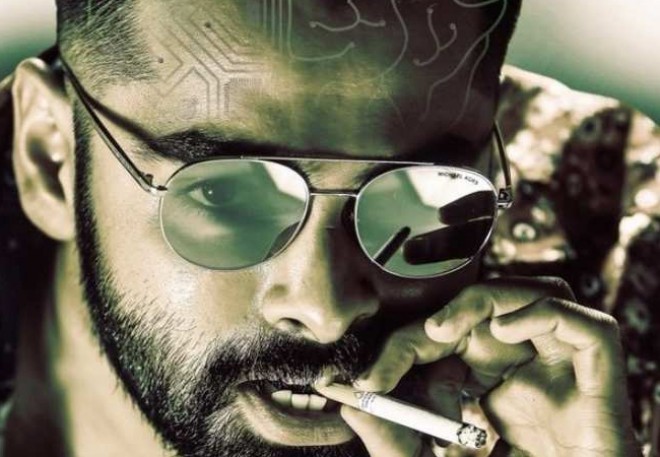 Sensational director Puri Jagannadh has been struggling for success and he has all his hopes on his next film Ismart Shankar. Ram is the lead actor and Nabha Natesh, Niddhi Agerwal are the heroines in this out and out mass entertainer. The recently released teaser received decent response from the audience. The film's theatrical business is yet to be closed and the makers are keen on releasing Ismart Shankar during the last week of June.

The film finally inked an interesting deal and the Hindi dubbing rights of Ismart Shankar are picked up for Rs 8 crores. Zee Telugu also acquired the digital and satellite rights for Rs 7 crores. The makers finally are relieved with these deals and are busy closing the theatrical deals. Manisharma is the music director and Puri Jagannadh Touring Talkies are the producers. Ram's new look received top class response from the audience.