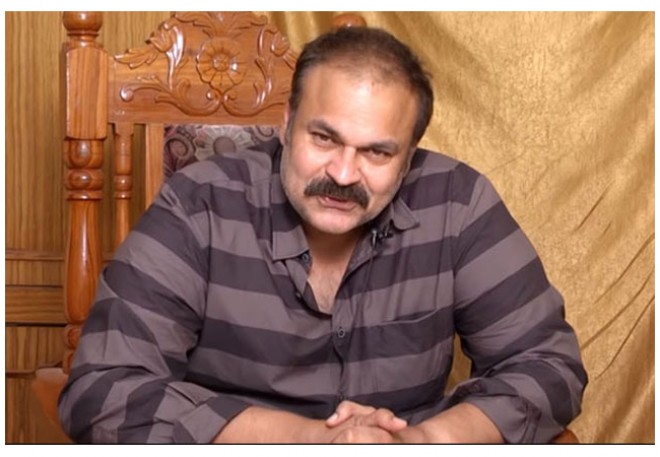 "Janasena did not spent a single penny in the elections. Each and every vote polled for the party is a step towards clean politics. Also, I wish the very best for Jagan and hope he lives up to his promises," he said.

It needs to be noted that Nagababu had to settle for third position in Narasapuram constituency.

Nagababu went on to add that Janasena will stand by the public no matter what.

YCP might have won the polls, but Janasena had a moral victory, Nagababu said.