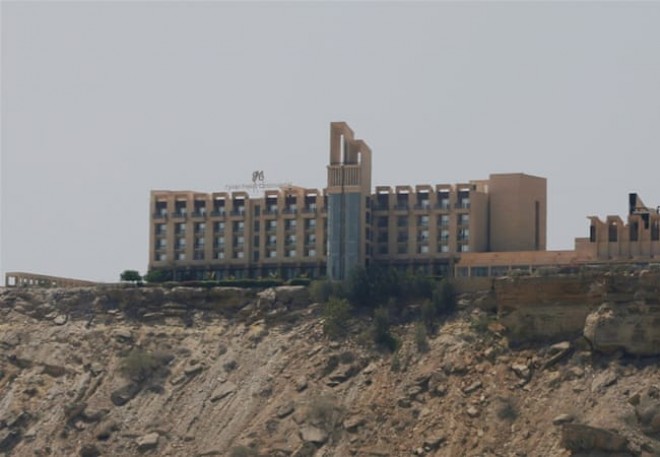 Here is the latest news that, Heavily-armed militants attacked the five-star Pearl Continental hotel in the port city of Gwadar in Pakistan's restive Balochistan province on Saturday.

Foreign and local guests were safely evacuated from the hotel, officials said.


According to the media, several gunshots were heard after at least three heavily-armed militants were believed to have entered the hotel.

An operation to neutralise the terrorists was underway, officials said.

The attack comes two days after at least five people were killed in a gun and bomb attack on a coal mine in the southwestern province which has been wracked by a long-running separatist insurgency.