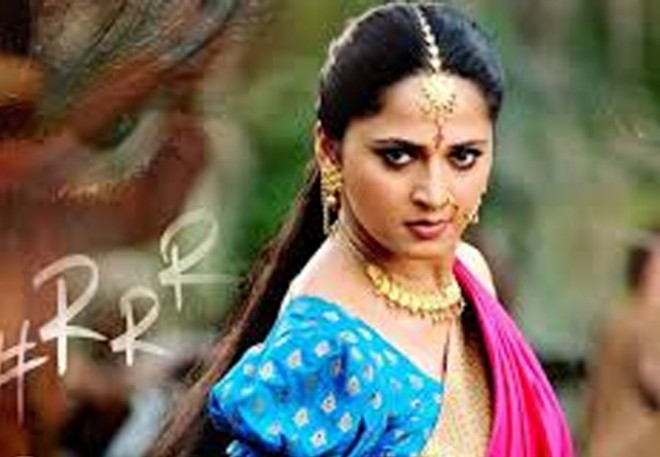 RRR is the prestigious film made in Telugu cinema curretly. SS Rajamouli is the director and NTR, Ram Charan are the lead actors. The shoot of the film is kept on hold after the lead actors suffered minor injuries. There are wide speculations about one of the female leads after Daisy Edgar Jones walked out of the film. Alia Bhatt is the female lead and the other actress is currently finalized. The latest big news is that Rajamouli is in talks with Anushka for a crucial role in the film.

Anushka has a crisp and interesting role assigned but the actress is yet to take the final call. Anushka slimmed down recently and the actress is back to business. She is signing back to back films and we have to wait to see if she shines in RRR. The film is made on a budget of Rs 400 crores and is produced by DVV Danayya. RRR also features Ajay Devgn, Samuthirakani in crucial roles.