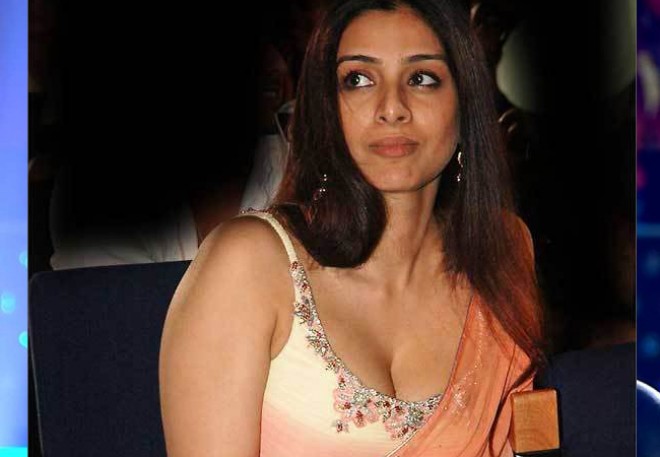 We are all aware that senior actress Tabu is a very good friend of Nagarjuna. Both of them were seen together in films like Sisindri, Aavida Maa Avide and Ninne Pelladutha. Now, we hear that they might act together once again in Nag's upcoming film Manmadhudu 2.

It is already known that Tabu is re-entering Telugu film industry by accepting to do a key role in Allu Arjun's upcoming film which is being directed by Trivikram. Apparently, she is also doing a crucial role in Rana's Virata Parvam. Now, this will be her third Telugu project of this year.

It seems that the makers of Manmadhudu 2 wanted to rope in Sonali Bedre, the heroine of Manmadhudu to do an important role in the film. But unfortunately, Sonali Bendre didn't accept the offer. Thus, it landed up in the hands of Tabu. Manmadhudu 2 is being directed by Rahul Ravindran.