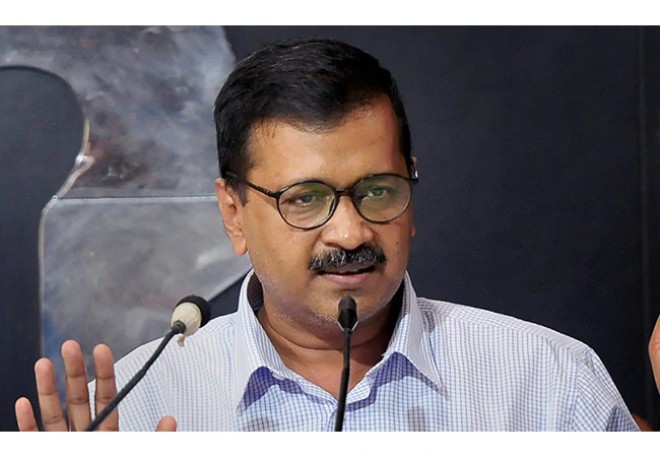 Here is the breaking news that, Chief Minister Arvind Kejriwal was reportedly slapped by a man during his roadshow in Delhi's Moti Nagar on Saturday.The video is going viral on the internet.

In the video, a man wearing a red shirt can be seen climbing atop the open jeep and slapping Kejriwal across the face before he is pulled off the jeep. The attacker has been arrested.

This is not the first time that his security has been breached. In January, Kejriwal, involved in multiple security scares, has received an email from a person that threatens his 23-year-old daughter will be kidnapped.