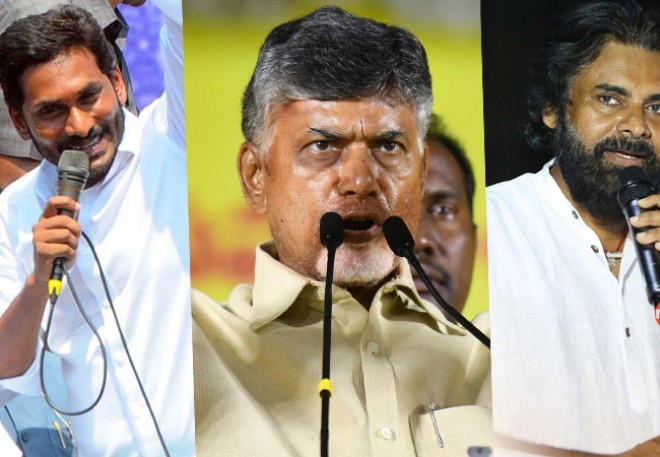 According to the latest report in a Pro-TDP media house, YSRCP leaders have lost confidence in the party and are now betting on TDP to recover their expenditures, which they spent during elections.

Interestingly enough, TDP senior leader Devineni Uma Maheshwar Rao made a similar statement a while ago.

In reality, YCP forces are looking extremely confident about the results. They are already finalizing dates for Jagan's oath taking ceremony.

However, this media house is making a completely contradicting argument. Either way, we will get to know which party has an upper hand on May 23rd.