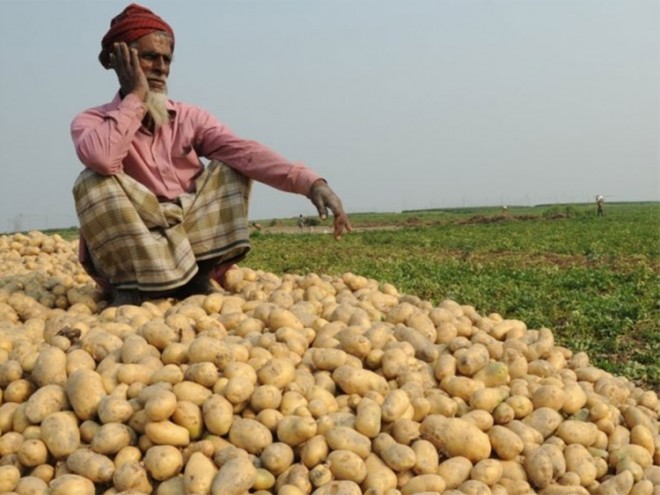 The leaders condemned the demand of PepsiCo that nine potato farmers from Gujarat pay up to 1.05 crore each for growing a specific variety of potato that the company has registered.

P. Peddireddy of the Farmers Association demanded the company immediately and without preconditions withdraw its court case.

He said that if the government or the courts allow such a demand by a corporate company, the entire Indian farming community will be impacted. "All of us would suffer from such cases like the one PepsiCo has initiated against some farmers in future," he said.

Peddireddy demanded the farmers to unite to save seed independence. He also demanded to an inquiry on the soft drinks produced by PepsiCo and its anti-farmer policies. AP Tenant Farmers Association leader P. Jamalaiah and others were present.