Eggs supplied to anganwadi schools were found at a private hotel 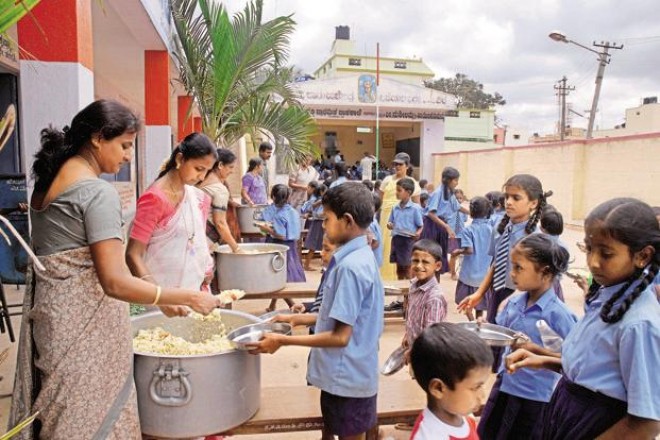 Visakhapatnam, Apr 30: Raids by the Vigilance department in Visakhapatnam district have revealed rampant corruption and malpractices in the food sector. Eggs that are supplied to anganwadi schools were found at a private hotel in Narsipatnam.

The same teams had earlier found that rotten eggs were being supplied as part of the mid-day meal scheme at some of the Zilla Parishad High Schools in the district. The Vigilance officials also found that the cooking oil used to prepare the mid-day meal was beyond its expiry date.

The Vigilance officials, who are continuing their raids on hotels in the district, came up with distressing findings. All the 16 hotels they raided recently were using food colours that were not permitted.

Hotels were found to be serving tourists and others food left over from the previous day. The officials noted that the food was stored and served after reheating. Samples were collected and sent to the lab by the food safety department.

Speaking to this correspondent, Vigilance DSP K. Sravani said, "We raided 16 hotels and found that all of them are playing with the health of the people by adding colours and by serving food that was cooked the previous day."

She said the department had decided to put in place a system to ensure that all hotels provide high-quality food. "We will not stop here and the raids will continue," she said.