Modi would be defeated only by a woman 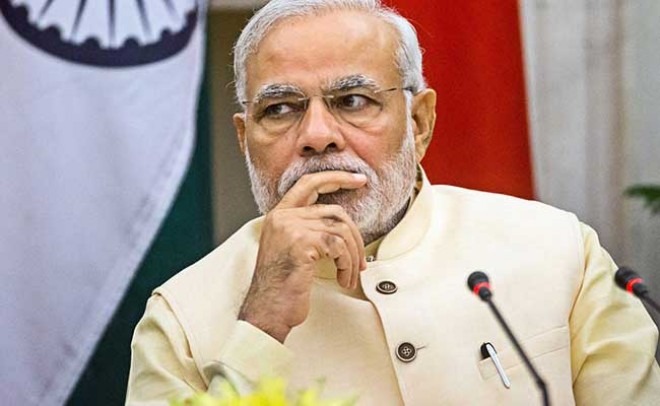 New Delhi, Apr 26: PM Modi is looking invincible and is racing at supersonic speed to power BJP led NDA alliance to power for one more time at the national level.

Modi is filing his nomination from Varanasi and Priyanka Gandhi who till a couple of days back said she will take on Modi, however, backed off at the last minute. Many say Congress President, Priyanka's brother Rahul Gandhi is against Priyanka contesting against PM Modi as defeat is imminent.