CBN, Pawan Reacted on Inter results, What happened to Jagan ? 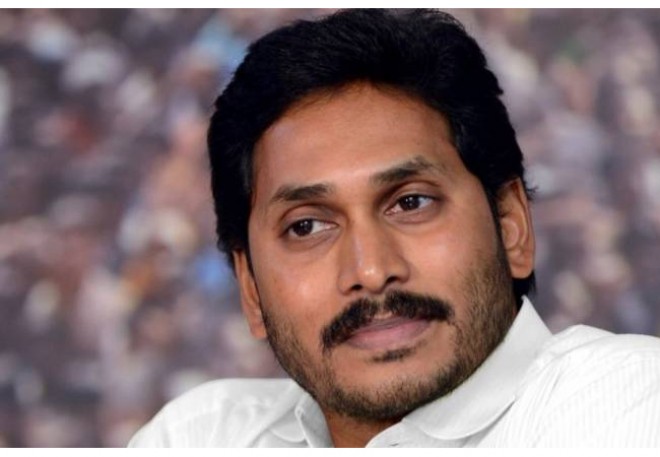 Amaravati, March 25: We all knew that Telangana intermediate board is facing severe criticism from all corners after multiple errors were spotted in the recently announced results.

From this aspect, Nara Chandrababu Naidu responded on the situation, saying the Telangana government is showing its negligence in such a crucial issue and that led to many suicides.

Nevertheless, YSRCP Supremo YS Jagan did not speak about the issue till now. Well, he might have some sort of political friendship with KCR, but responding on such a burning issue is very much important as well.

Netizens are now fuming on Jagan for his approach. We need to wait and see if he will react on the issue in the near future.