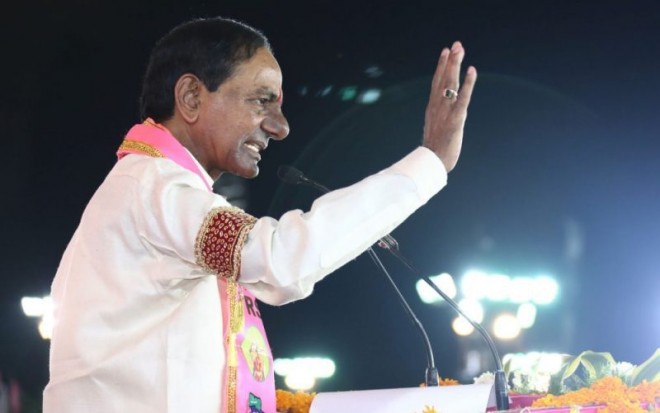 Hyderabad, Apr 25: The Rachakonda cyber crime police today arrested a youth from Tiruvuru in Krishna district of Andhra Pradesh on charges of making a video on 'Tik Tok', with derogatory and objectionable content about Chief Minister K.Chandrashekhar Rao and the people of Telangana, here on Wednesday.

Acting on a complaint lodged by one V. Ramanarsimha Goud, president of Telangana Rashtra Samithi Vidhyarthi Vibhagam (TRSV), RR district, a case was registered and Chanti was arrested.

Chanti, a degree first-year student, recently attended a birthday party where he recorded the objectionable content with 'Tik Tok' App and uploaded. He was produced before the court which remanded him in judicial custody.