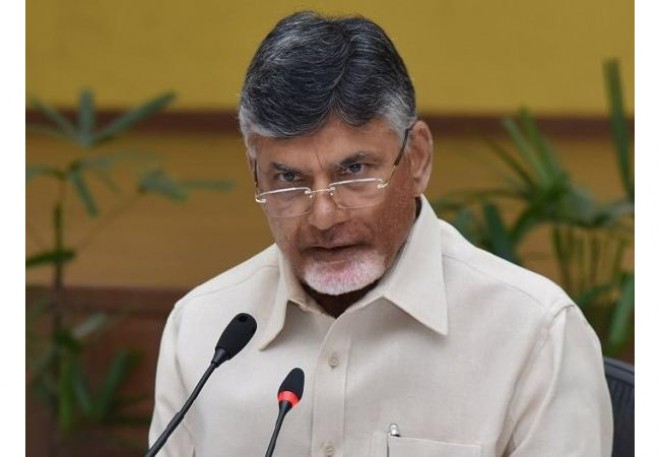 In a public meeting that was held in Karnataka today, Chandrababu Naidu made some interesting comments in the context of nation-wide elections.

"According to my survey, BJP will get somewhere around 170 MP seats in the coming general elections. It is our responsibility to make sure that Modi does not come to power again. He cheated us in every possible way," he said.

It is already known that CBN is coordinating with regional parties down South and trying his best to bring down Modi in the coming elections.

We can expect Naidu to play a key role in national politics if TDP gets more than 15 MP seats in Andhra Pradesh.