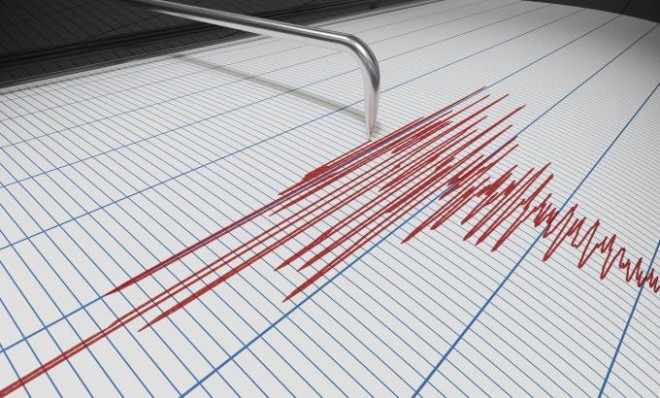 Manila, Apr 23: A 6.4-magnitude tremor struck the southern Philippines on Tuesday, US geologists said, just a day after a deadly quake that rocked the country's north.

The US Geological Survey said the earthquake hit near Tutubigan, which is hundreds of kilometres south of the quake that hit near Manila. USGS downgraded the magnitude of the fresh quake after initially recording it at 6.6.