Indian man jailed in US for scam 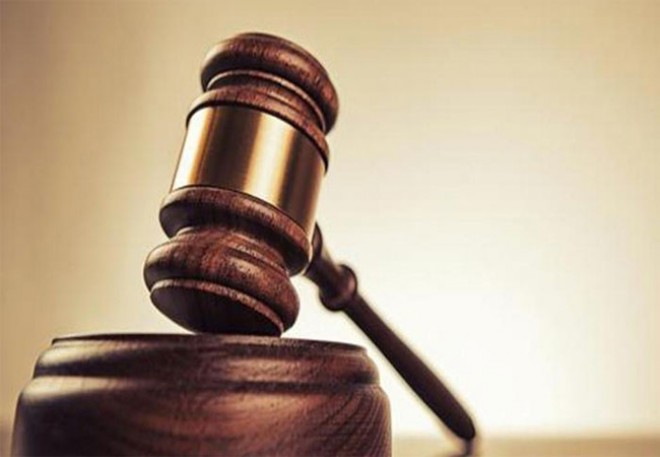 Hyderabad, Apr 20: An Indian man has been jailed in US for eight years and ordered to pay USD 80,000 for a scam case that involved an India-based call centre fraud. The accused identified is Hemalkumar Shah and the judge who imprisoned him was Virginia Hernandez Covington.

According to reports, he has been charged with conspiracy to commit wire fraud and aggravated identity theft relating to his participation in the Indian call center scam after he admitted his guilt in January. Hemalkumar and his aides in the US and call centres in India misled the victims into believing that they owed taxes and threatened them with arrest if they did not pay the fictitious taxes immediately.

The fraudsters hired people described as “runners” to collect for them the money from the victims in the form of prepaid cards or through wire transfers, the documents said.

Four others who participated in the scheme have been found guilty after they admitted their crimes in court. Last month, Nishitkumar Patel was sentenced to eight years and nine months, and Alejandro Juarez was sentenced to 15 months. Two others are awaiting sentencing.