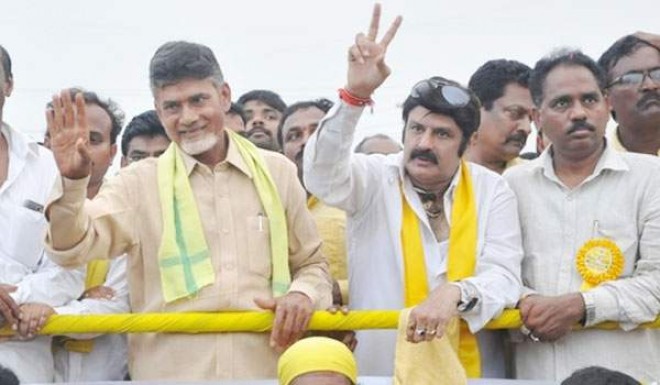 Many expected him to win easily but with the entry of former CBI director JD Lakshmi Narayana as candidate on Pawan Kalyan’s Jana Sena ticket, the contest became tough.

The polling pattern revealed that lot of cross-voting happened and reports are coming that JD Lakshmi Narayana will win easily. What is shocking all is while TDP candidate for the assembly segment got all the votes, heaving cross voting against Sri Bharat is shocking all.

Now rumours are spreading that all this happened at the behest of Chandra Babu Naidu. JD earlier planned to join TDP but sources say Chandra Babu directed him to join Jana Sena and contest from Visakhapatnam.

Bharat too after examining the polling pattern is suspecting the same and is crestfallen with Chandra Babu backstabbing him making him a scapegoat. Now intense discussions are on as to why Chandra Babu made own family member scapegoat for JD.Lakshmi Narayana.