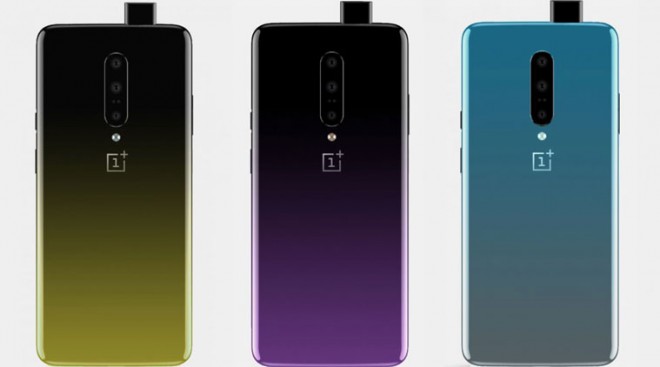 Over the last few weeks, there have been leaks and rumours regarding OnePlus’ next smartphone the OnePlus 7. The last we heard about the handset was that alongside the OnePlus 7, the Chinese smartphone manufacturer will be announcing a 5G capable OnePlus 7 Pro handset. Now, reputed smartphone tipster Ishan Agarwal has revealed the launch date of these two handsets.

As per the tweet, Ishan states, “Okay, so I'm gonna stop with the estimations and give you all what you want. I can confirm that #OnePlus7 Series is launching globally on "14th May" 2019! Exactly 1 month left for #OnePlus' Flagship Killer to be revealed! According to earlier leak: #GoBeyondSpeed! #OnePlus7Pro”

Considering Ishan Agarwal’s stellar track record, we can expect his sources to have authentic information. With this being said, the above information is still based on rumours and no concrete information regarding the launch has been shared by OnePlus. If this information is, in fact, true, then OnePlus should start sending out media invites for the same which will essentially confirm the May 14 launch date.

The OnePlus 7, once launched will come with a refreshed design with the highlighted feature being a notchless display. Taking cues from rivals Vivo and OPPO, the handset is believed to come with a pop-up selfie camera which is one of the biggest design trends this year. Also, the OnePlus 7 will boast a triple rear camera set up on the rear thats heavily featured on 2019 flagships.

The OnePlus 7 Pro is expected to be the brand’s first 5G smartphone and it will take on the Samsung Galaxy S10 5G.