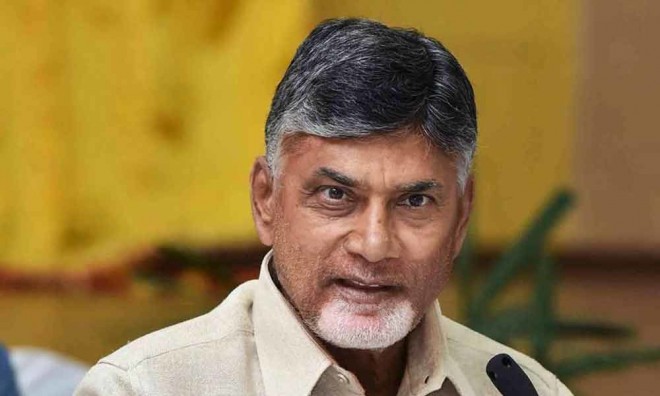 TDP supremo and Chief Minister N. Chandrababu Naidu accused Prime Minister Narendra Modi of carrying money in the chopper he was travelling in, violating the model code of conduct.

Indirectly referring to the mysterious black trunk carried by Modi's staff in one of his choppers that was pointed out by the Congress, Naidu said Modi was carrying money in it. He asked if the model code was not applicable to Modi.

He made these comments in the press conference on Monday while referring to the flow of money in the recently concluded polls. He said loads of money was distributed by the opposition party and questioned where they had got such reserves.