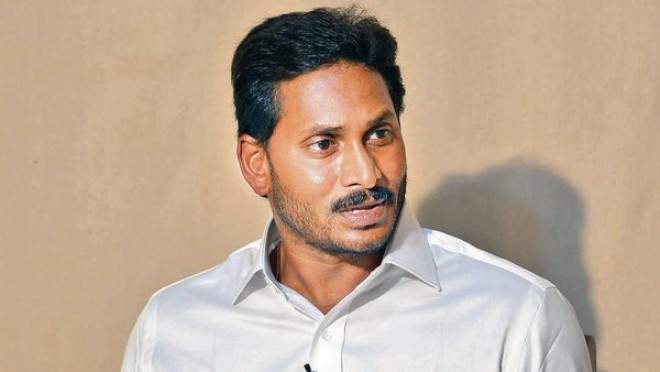 Almost all the surveys are predicting a sweep in favour of Jagan Mohan Reddy’s YSRCP. While AP CM Chandra Babu Naidu, TDP chief is currently in Delhi running from pillar to post along with the other opposition parties to prove that EVMs can be tampered and paint that huge scale rigging took place in AP elections, Jagan is currently chilling out. He already announced that he will go on a short holiday.

In the meantime it is coming out that already nameplate Jagan as Chief Minister is going viral on social media. Netizens are criticising YSRCP leaders and supporters that they are getting extremely overconfident.

Now one has to wait till May 23rd to findout whether Jagan’s dreams of becoming the CM will turn into a reality or CBN will get another term as a CM.