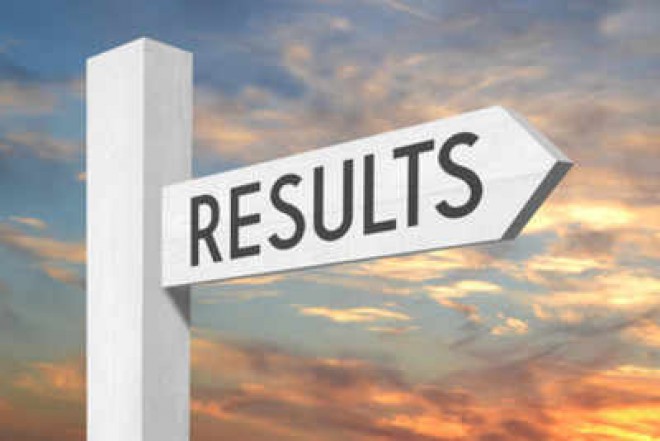 The tail-end district of Andhra Pradesh, Chittoor, performed well in Intermediate public examination the results of which were declared on Friday.

According to reports, as many as 40,290 students appeared for the examinations of which 30,434 were declared passed. About 1,782 out of a total of 2,426 students of vocational junior colleges have passed with a pass percentage of 73 per cent.