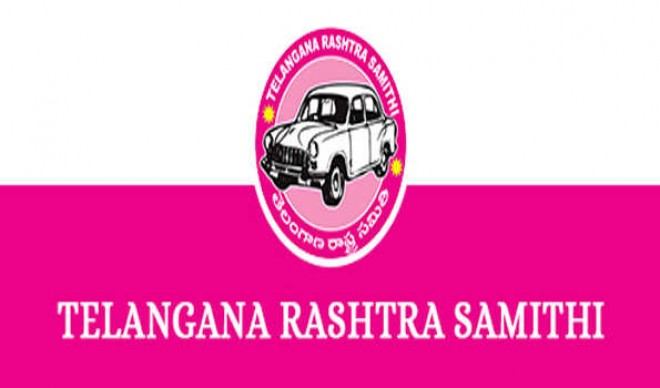 After registering a thumping victory in the Assembly elections and working towards sweeping the Lok Sabha seats in the state, the TRS is now gearing up to strengthen its base at the grassroot level by winning a majority in the upcoming zilla and mandal parishad elections.

TRS president and Chief Minister K. Chandrasekhar Rao will hold a meeting on Monday at 2pm at Telangana Bhavan with party leaders to work out the strategy for the local polls.

TRS working president K.T. Rama Rao on Saturday met the party’s general secretaries and senior leaders to envoke their views on the strategy to be adopted for the elections which will be held under party symbols.

Since its launch, the TRS had been facing hardships in strengthening the party at the grassroot levels. With the landslide victory in the December 2018 Assembly elections, the party leadership is hopeful of improving its strength at the village level.

The good show by the TRS-backed candidates in the sarpanch elections which were held on non-party basis also indicated that the party was gaining hold. Besides, the large-scale defection of Opposition leaders has also resulted in at least some of the cadre shifting to the TRS.

With the elections of zilla and mandal parishads which are crucial institutions of local governance, the party leadership is taking the elections seriously.

Rama Rao while addressing senior leaders on Saturday said he was confident that the TRS would win all 32 zilla parishads and 530 mandal parishads in the state. He appealed to party leaders and cadres to prepare for a clean sweep all seats.

He said the voters would extend the same kind of support to the party in the elections to the local bodies as it had seen in the Assembly and Lok Sabha elections. With the debacle in the Assembly polls, the Congress and BJP were not in a position to fight against the TRS, he said.