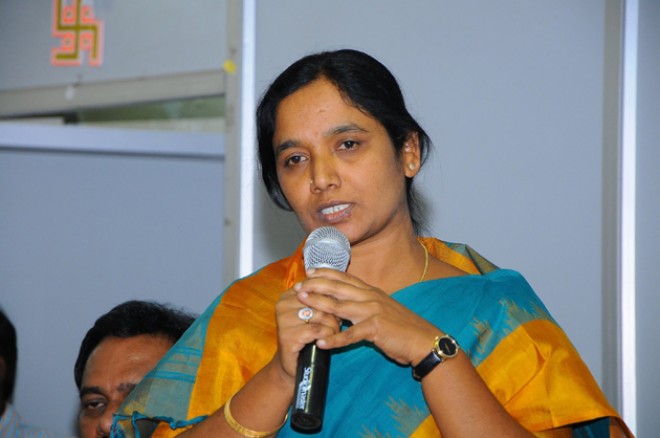 Till a few years ago, Anantapur had been witnessing factional killings between two groups led by Paritala Ravindra and Maddelacheruvu Suri. After the death of Ravi and arrest of Suri, the factonism had settled completely.

Though Suri was also killed a few years ago, it was purely for money and not due to factional feuds. Occasionally, one used to hear about violence tickled in by JC brothers in Tadipatri area.

In Tadipatri, two persons were killed – one each belonging to TDP and YSR Congress party in election related clashes between two factions. But the factionism is now showing signs of its ugly head in Rapthadu, the constituency of Paritala Ravi's wife and minister Paritala Sunitha.

On Thursday, Sunitha warned YSRC leaders against questioning her authority in Rapthadu by indulging in violent activities.

"We stopped factional enmity almost 15 years ago. If you want to create such circumstances again, you will face the consequences. So, don’t behave in a manner to revive factonism," Sunitha warned YSRC candidate Topudurthi Prakash Reddy.

She alleged that the fear of defeat made YSRCP leaders engage in violence at polling booths and campaigns.
Sunitha's son Paritala Sriram is contesting the elections from Rapthtadu this time against Prakash Reddy.

"I am asking Prakash Reddy to leave faction-politics. Don't spoil your political future with factionism. We got rid of factionism 14 years ago and the people of all sections are living peacefully in the constituency. Don't think our peace as our inability," she said.